Nesamani: Who is he and why is the world praying for him? 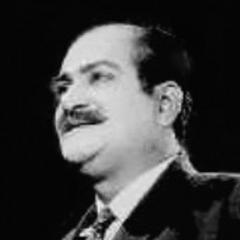