Vanmala Subramaniam: Before you declare Canada is not a racist country, do your homework 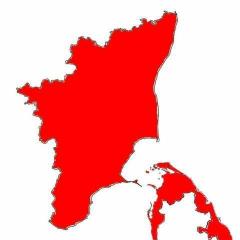