Press releases of the LTTE during the operation Unceasing Waves - 3 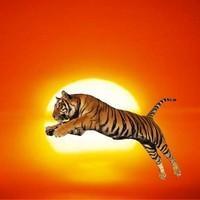